I use my free time to work on projects arising from my personal interests. I'm following my desire to learn and to actively support what I find meaningful while also gaining experience and knowledge I can use professionally.

Collective intelligence is a topic I'm truly passionate about. This rapidly evolving field of research and practice is more and more taking part in shaping our modern societies. For those who are not familiar with the term, it's an effort to make us more intelligent as a collective and as well as individuals in almost every imaginable field, from education, over the corporate world to politics. Example of collective intelligence practice could be a design of the Wikipedia project, non-hierarchical management approach named Holacracy or a new Internet's metalanguage called IEML. Other interesting examples could be new initiatives in so called participatory and digital democracy which is a field I've been particularly interested about during the past two years.

In 2018, I created a blog about the topic which, later on, brought me to work for the NGO Agora CE. The Blog was well-received by people in the field, and it's been archived by the National library. During this time, I also created several Wikipedia pages related to the topic and in 2019 I had a public talk where I touched more philosophical aspects of collective intelligence. 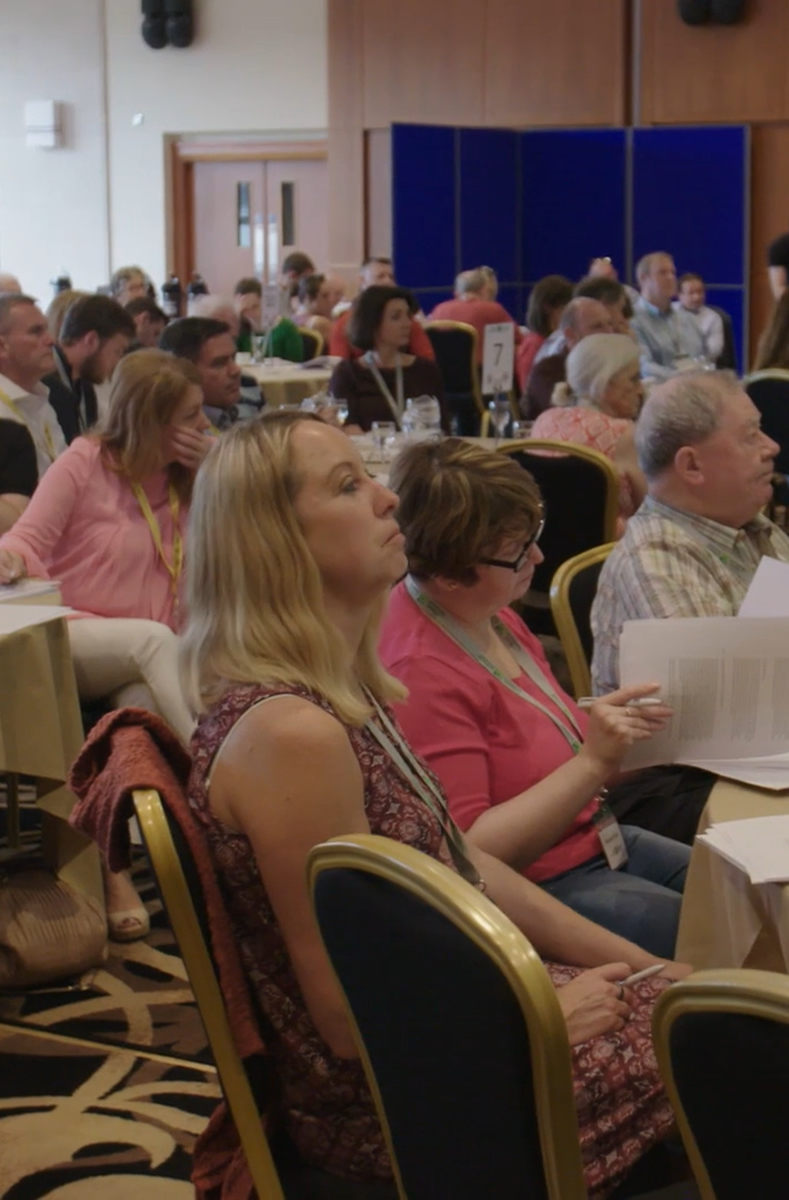 It's interesting to realize that every city can be perceived as a biographical museum of its kind. In many streets you can find plaques, busts or monuments telling the stories about inspiring man and women of our history. My grandfather was fascinated about this fact and that's why he spent more than a decade writing about these notable people. The monumental work of nearly 400 biographies written in rich, almost poetic language, remained unfinished as he was caught by a stroke.

Naturally, my duty was to make sure that the work of my ancestor will not become forgotten. In the past year I finally started with more concentrated work on proofreading and publishing his writings. I had to hire an editor to help me and together we went through all the texts and corrected not only grammatical errors but also many historical ones. With the respect to the type of text, I decided to publish all the texts online, specifically on a MediaWiki platform, so the texts could be edited by anyone as on Wikipedia. Today, all the texts are online and Pantheon's texts are cited by many Wikipedia pages, in several local newspapers and elsewhere. Pantheon was well-received by head of biographical studies at Academy of sciences and it's been archived by the National library. Despite partial success, there is still a work to do. For example, currently, I work on the interactive map. 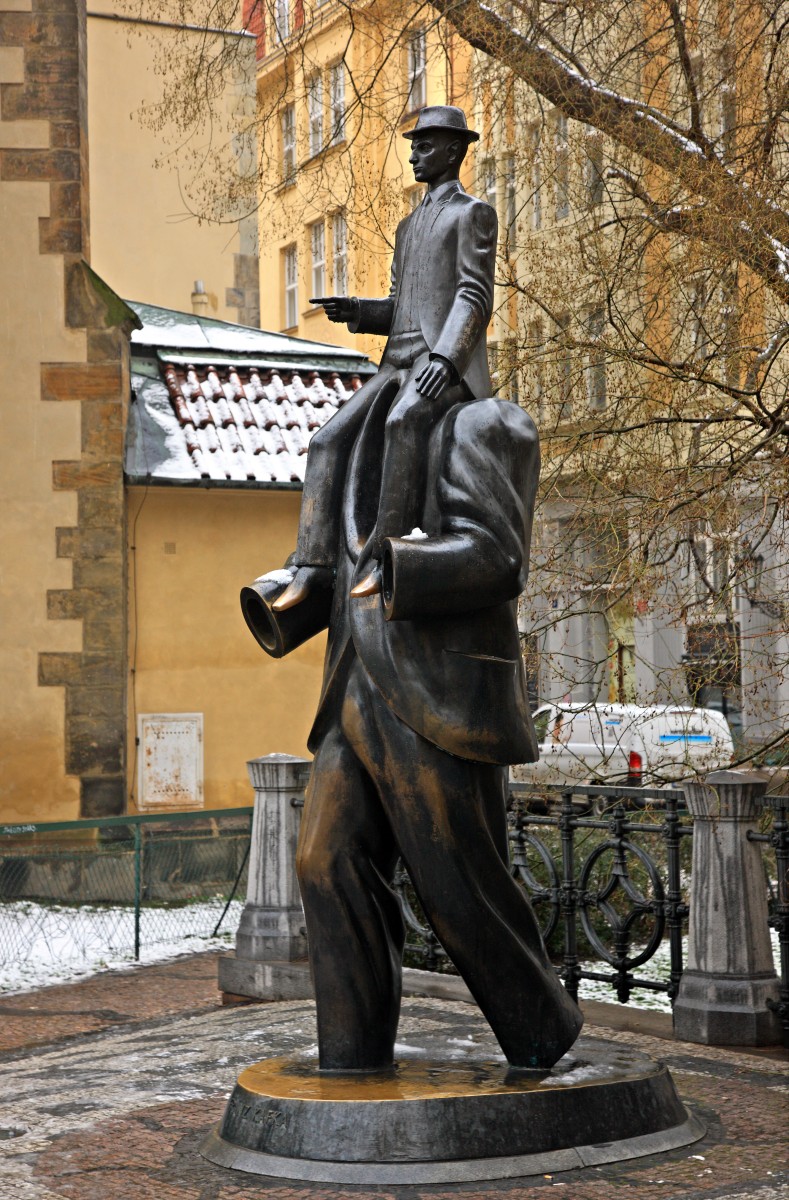 Pilgrim association focuses on cultivating a holistic approach to personal development, nature and landscape, as well as the formation of human culture. It was founded by my friend, art historian, curator, and translator Jiri Zemanek who managed to build a creative community of like-minded people which helps him to make events like workshops, public lectures and pilgrimages.

I primarily help with the website, but in the past two years I was helping with translations, event management and especially with graphics & typesetting of books. I'm aware it's pretty much impudent to dabble in the craft of professional book designers and typesetters, however I have tried to be responsible and learned quite a lot about the field.

This spring I made a website for the movie about Macha's pilgrimage from Prague to Snežka. 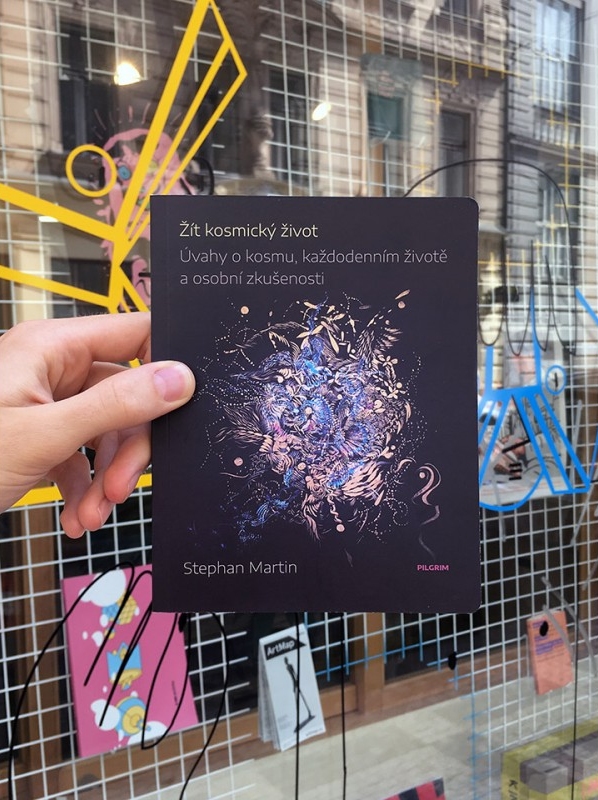 This might sound a bit esoteric to you, however, despite its strange name, this project is not a product of some far-fetched thinking. The creation of this site was initiated by the ﻿International Transpersonal Center Holos which is tremendously successful in helping people to deal with so called spiritual emergency, various addictions and other mental health issues. The goal of the project was to get together professionals primarily from psychotherapy, but also other fields related to the art and science of the new paradigm which goes beyond scientific materialism and ego-centric culture.

I decided to help this initiative due to my interests in more conscious, less ego-centric cultural and economical practices. In 2016, dozens of texts were uploaded to the platform. Unfortunately, the community has died over the years as there is no one to take care of it. 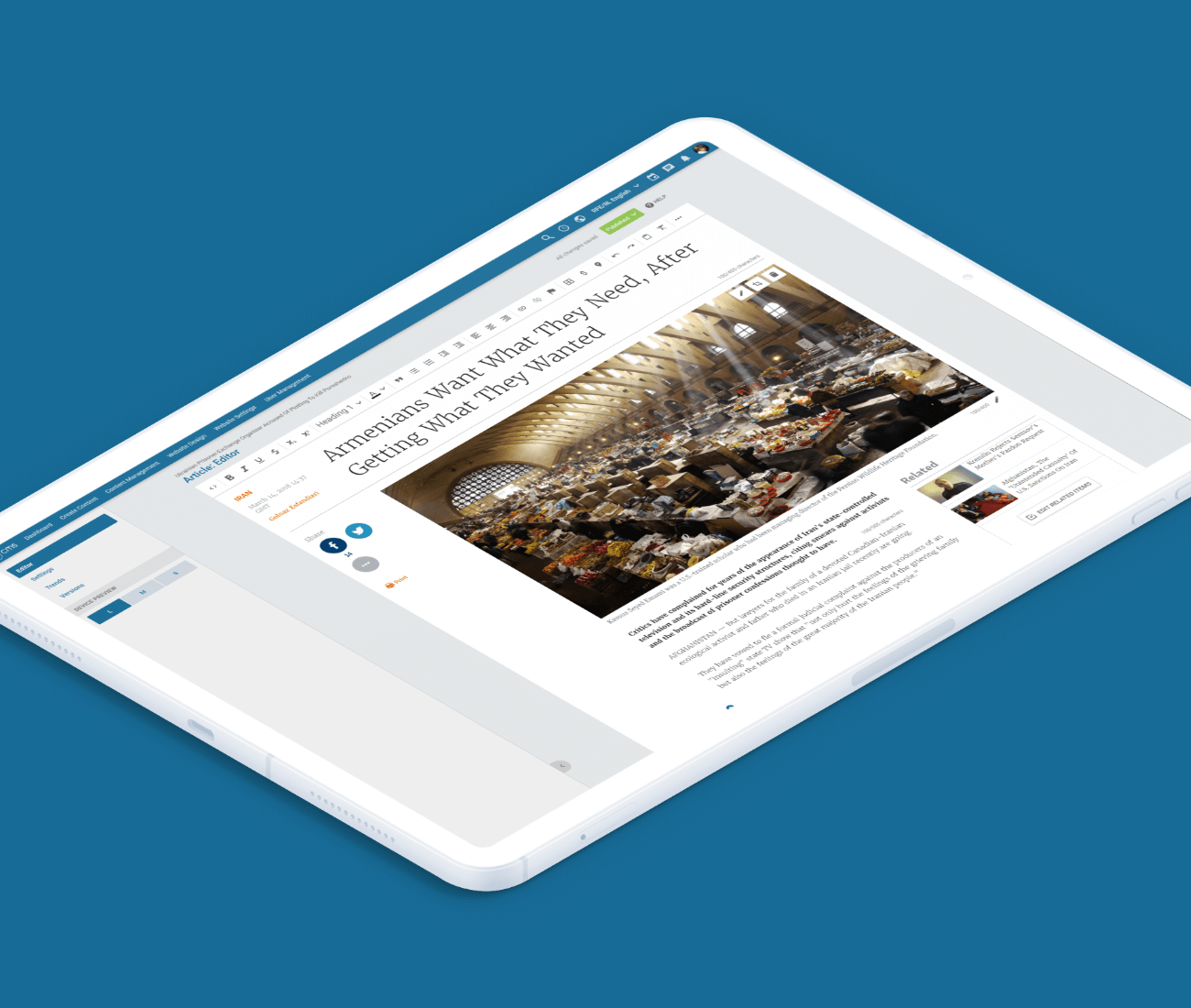 Redesign of a large-scale CMS for journalistsUI/UX 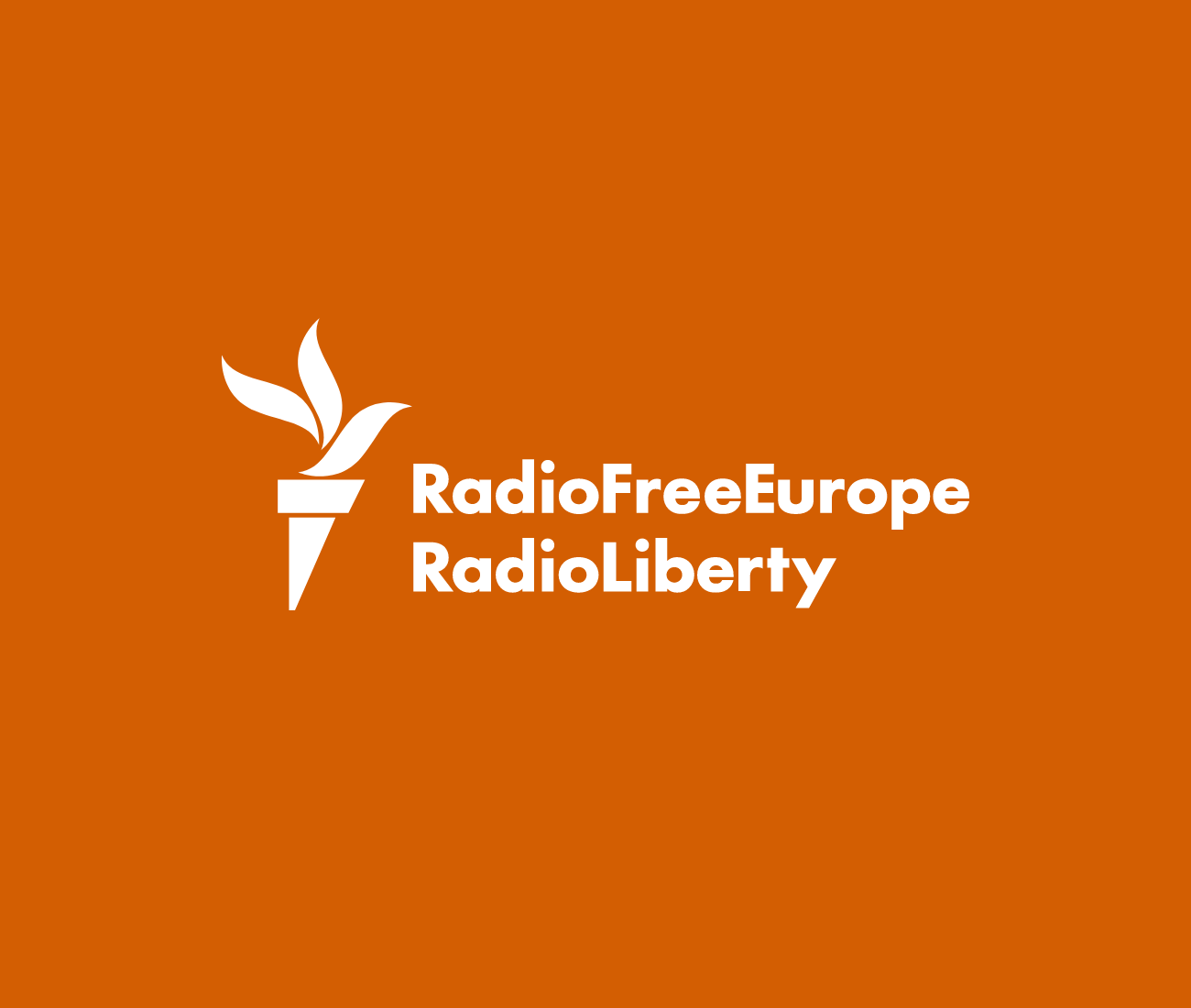 Branding and web design for a news media organizationBranding 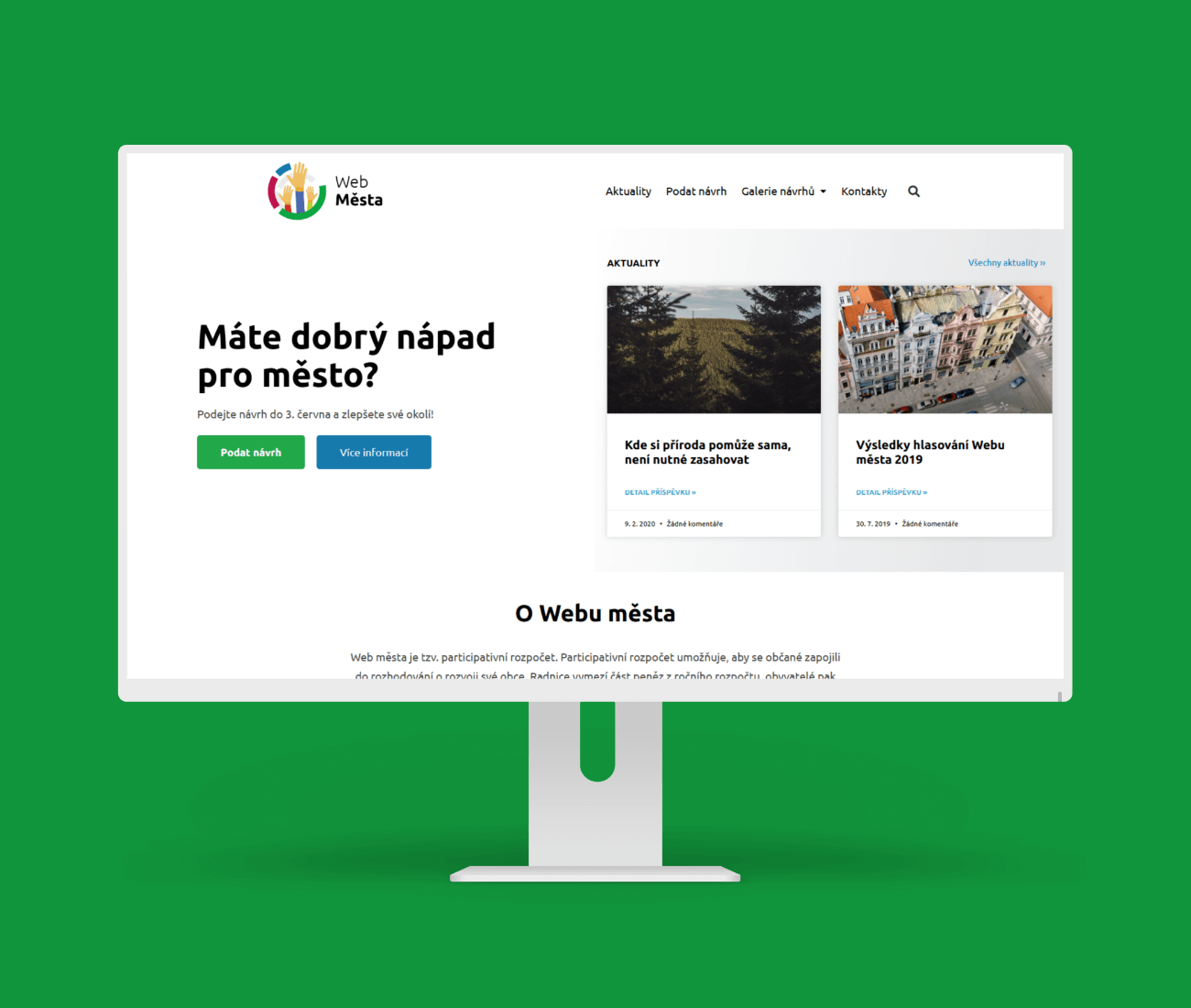 Redesign of a participatory budgeting platform on WordPressBranding 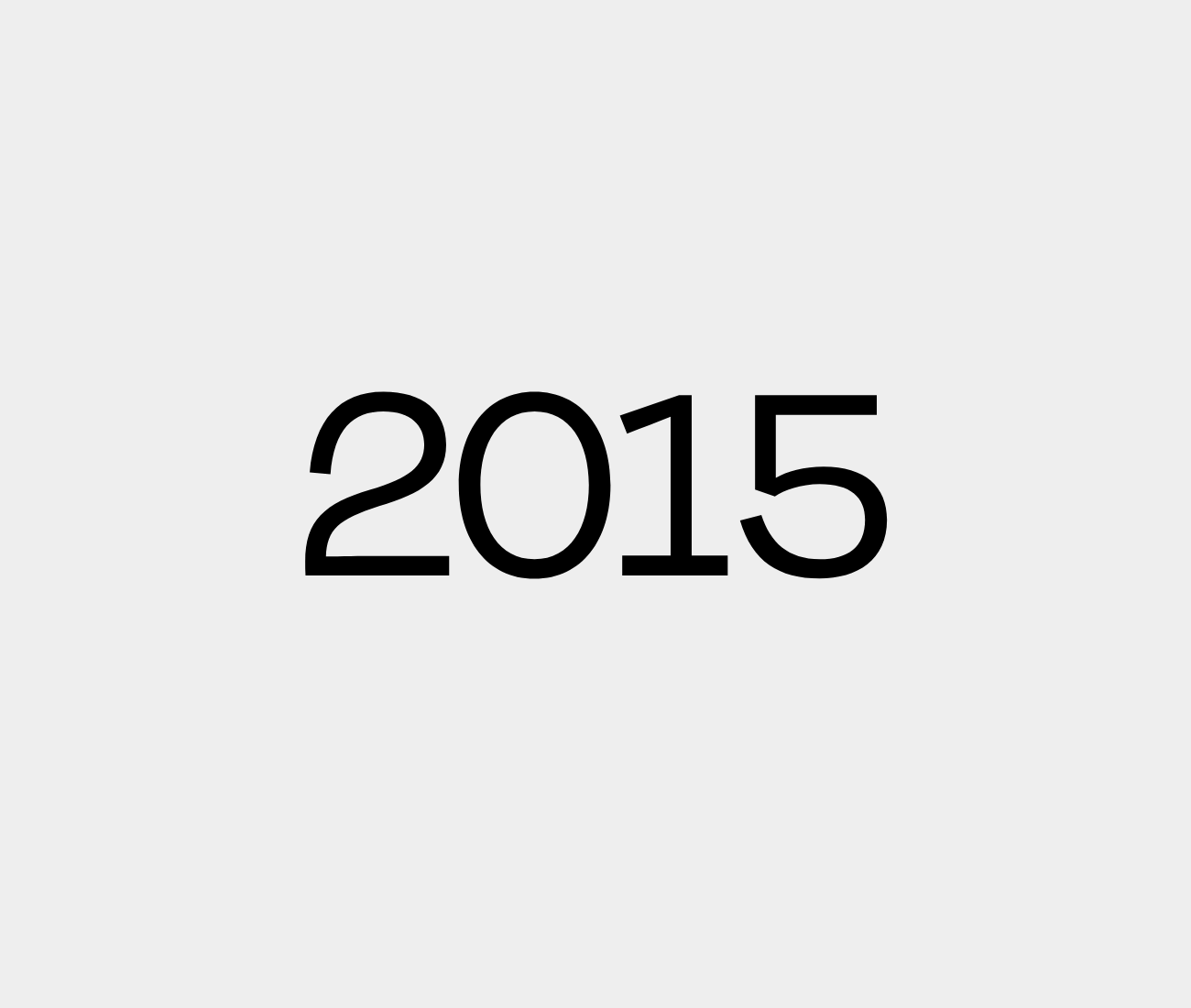